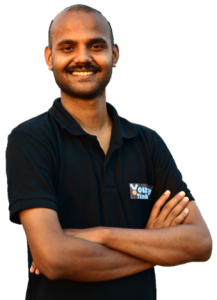 “The world is full of wonderfully creative, innovative people who have a passion for change — for making the world a better place; a passion to contribute — to make a difference; a passion to discover something new.”

Anil Pradhan (a.k.a. Ideas Man of India) is an Indian engineer, innovator and revolutionary educationist. He is the founder of Young Tinker and School for Rural Innovation (IPSFRI), which was founded in 2015 to educate the less-privileged students of Odisha through an interdisciplinary curriculum. He is also known for designing innovative labs, teaching tools, indigenous rockets and projects which solves real-life problems.

After completing his engineering from UCE (University College of Engineering, Burla), Anil has quit three cushy jobs to follow his dreams. His mission is to create a thirst for innovation among students so that every student, regardless of background, becomes an achiever and, in the process, our country progresses.

Prior to starting Young Tinker, Anil worked on projects with L&T, TATA and other during his undergraduate course in Engineering. He also the Chief Designer of V.S.L.V., Asia’s first Multipurpose Student Rocketry Mission and developed a satellite to monitor Hirakud Dam.

He was the Mission Director of the U-19 student team which received World Rank 3 at NASA Human Exploration Rover Challenge 2021. This team is the 1st Indian interdisciplinary team to be invited by NASA for the challenge.

As a part of this challenge, the team manufactured a human driven rover which can traverse in the lunar and martian terrain. 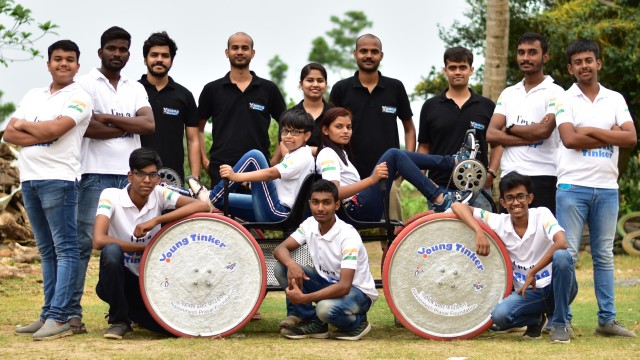 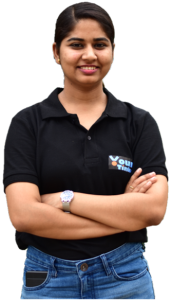 “As per the needs of the society and the industry, it is high time that our institutes start focusing on skills to make our students future-ready.”

Vaishali is a dynamic global technology leader with an outstanding track record in driving top and bottom-line content development as well as in transforming education with book-less education System (not content-less). She’s shortlisted among the top 130 women entrepreneurs for Women Transforming India Award by NITI Aayog, Government of India.

She has over 5 years of experience across multiple and global functions including Operations Management, Alternative Education Consulting and Content development across multiple service-lines and education sectors. Vaishali has significant experience in the tech industry and has set up, led and developed social entrepreneurs for several global technologies and consulting organizations.

She’s a strong leader in driving strategic and complex transformation and education revolution across Digital, application and infrastructure. Having a blend of strong strategic expertise combined with the ability to transform operations and cultures, she has successfully created Non-profit initiatives, wherever she’s been accountable. 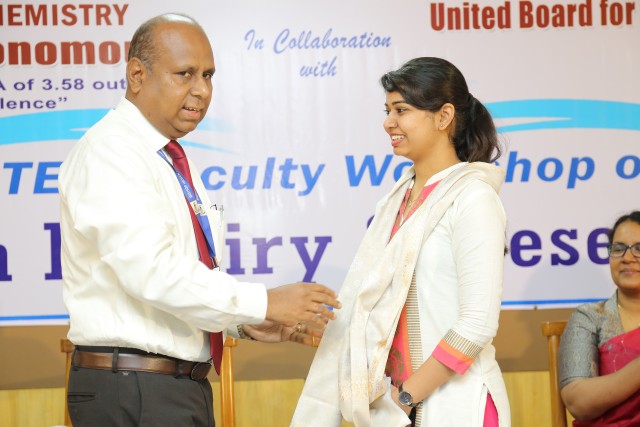 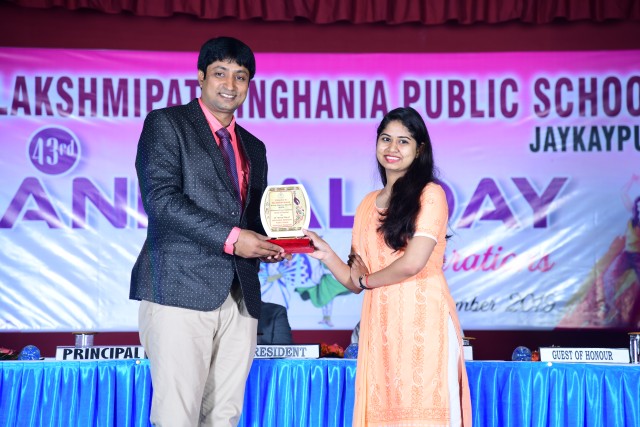